If you do kyudo or tried it in IBU or wherever in Japan and want to practice in Europe here is a map of the dojos in Europe.

As a rule of thumb, Eastern Europe and the German and Italian speaking parts are usually Heki dojos, Western Europe is usually ANKF shomen dojos. Of course with exceptions and with some other ryus present in some countries.

But usually all dojos are welcoming towards all kinds of kyudoka.

because… why wouldn’t they?  🙂

Have fun practicing! That’s the most important 🙂

As preparation for my kyudo year I recently had an amazing kyudo practice in the White Rose dojo.

Thank you Akos for the invitation and all the help!

If you are in London and you do kyudo this is a must to visit dojo. Awesome teachers, very good atmosphere, welcoming and friendly group.

If I ever move to London this would be the dojo to go. 😉 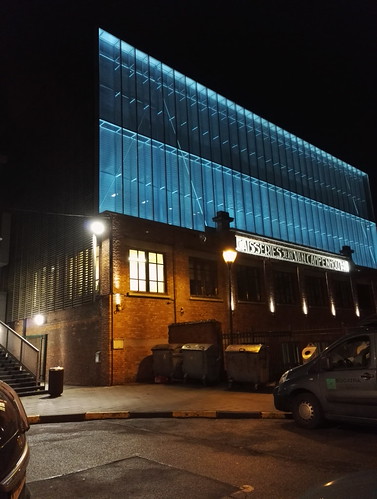